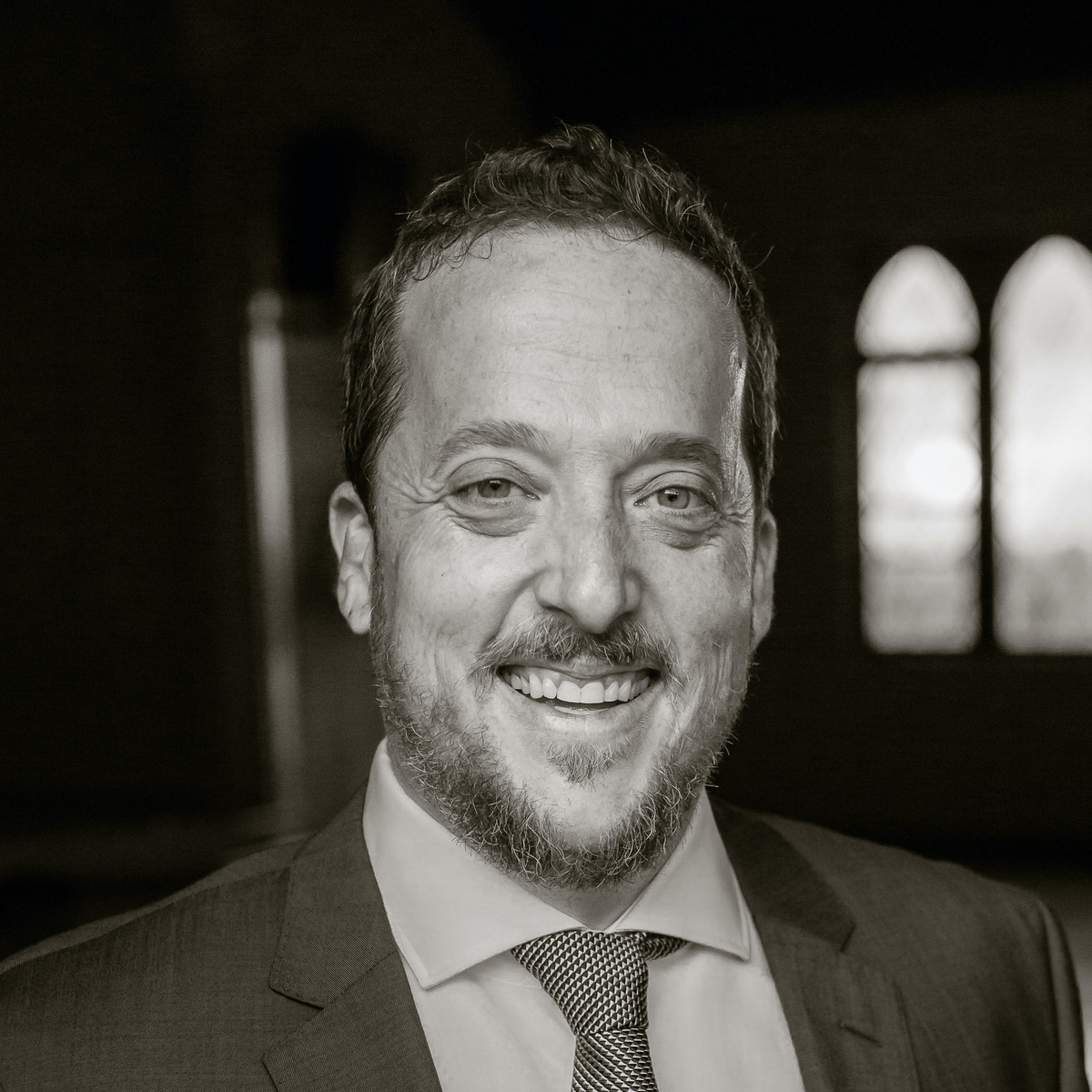 Andrew Lombardi is a veteran entrepreneur and software developer. His parents taught him to code while barely able to read on an Apple ][ he still wishes he had. He invented Nutella and the Internet (suck it Al Gore) while drinking straight coffee and staring off into space. He’s been running the consulting firm Mystic Coders for 20 years, authored a kick-ass book on Spring for Apress and WebSocket for O'Reilly, coding, speaking internationally and offering technical guidance to companies as large as Walmart and companies with problems as interesting as helicopter simulation.

He firmly believes that the best thing he’s done so far, is being a great dad.